ALL LISTED EVENT DATES ARE SUBJECT TO CHANGE. 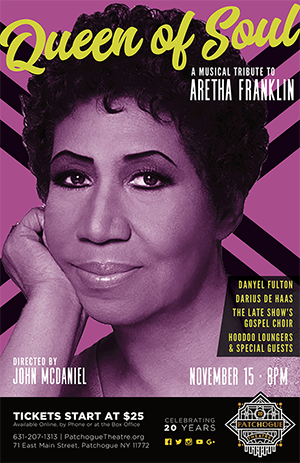 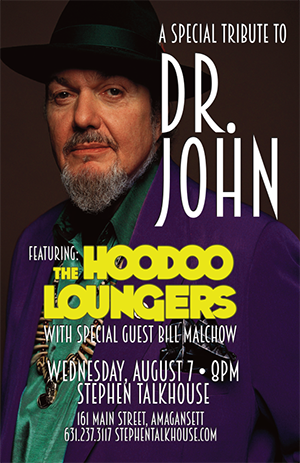 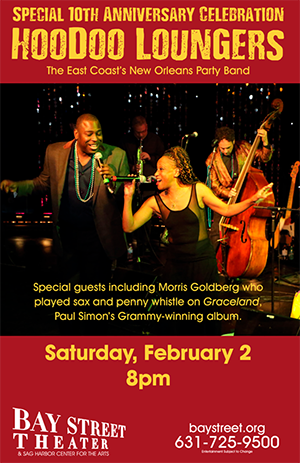 The HooDoo Lounger’s latest CD of original music “HEAD & HEART & HIPS”, was nominated by the NATIONAL BLUES FOUNDATION for Best Self-Produced CD Of The Year. They made it to the semi finals and played a tribute to their musical guru “DR.JOHN”.

Want to be on the inside track and learn about upcoming performances and events from the HooDoo Loungers?

We are based in the New York City, Eastern Long Island, NY Area